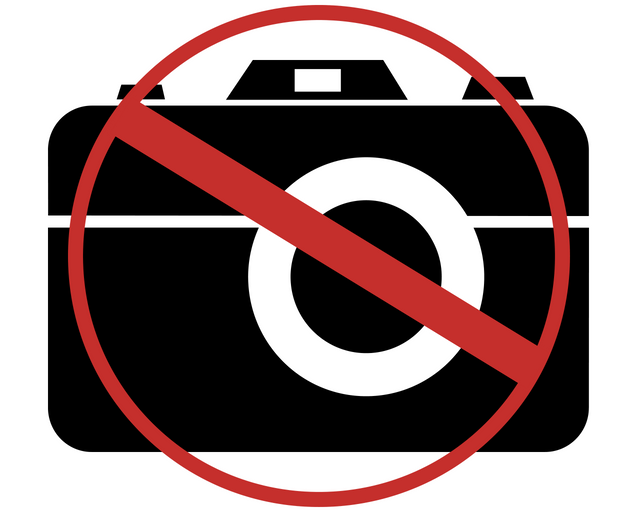 Degenerative changes, disc bulge, facet hypertrophy, disc herniation.  These are some of the common words written in a MRI report of the spine.  But did you know that these findings are commonly found in pain-free individuals?  In a recent systematic review by Brinjikji et al, researchers found that there is a high prevalence of ‘degenerative findings’ in asymptomatic individuals and that the prevalence of these findings increase with age.

Diagnostic imaging is a tool used to aide in differential diagnosis (deciding between conditions that share similar signs and symptoms).  It helps confirm or deny a theory/hypothesis based on how a person presents. So if a physician wants to get a MRI to confirm a disc herniation at L5-S1 but also finds disc bulges at L3-L4 with no other subsequent signs and symptoms or complaints from the patient.  Does that now mean the patient is more injured because the MRI found more than one disc injury?

According to the systematic review, disc degeneration and bulges have <40% occurrence in individuals ages 20-29 but increases to 60-80% occurence in pain free individuals ages 50-59.  The take home message was not only were degenerative findings found in asymptomatic individuals, but that these findings have an increasing occurrence with increasing age. It suggests that these imaging findings may be part of the normal aging process rather than true pathologic processes.

This lesson can be applied to other regions of the body as well.  I once had a patient complain of pain to his big toe and I sent him to a podiatrist to rule out a fracture.  Long story short, no fracture was found. However, the MRI picked up a bursitis between the first and second toes as well as inflamed neuromas to the spaces between his second and third toes.  The podiatrist and I both explained to the patient that those were incidental findings and since they were asymptomatic, it shouldn’t be of concern. The patient ended up recovering just fine despite the grim appearance of his foot via MRI.

So I challenge you with this.  The next time you seek medical attention that requires further investigation via diagnostic imaging ask yourself this; is this going to confirm or deny what my doctor and I feel is going on?  And if it doesn’t, does the findings correlate with my current complaints OR are the findings typical for my age and the aging process? Before jumping to less conservative measures (i.e. surgery, injections, etc.) to treat what is found in a imaging report, perhaps we should all take a minute to exhale and think about the end game (pain-free living, improved quality of life, etc). Often times I find some people end up with a poor outlook on their condition based on what a report says.  If we can better educate ourselves on these tools perhaps we’ll not only have a better understanding of them but also have a better outlook and interpretation of what the results actually mean.